Bion is an engineering-led fully hands-on UK based technical consultancy that has a passion for
AWS, Kubernetes, DevOps and DevSecOps.

Bion is an engineering-led fully hands-on consultancy in London that has a passion for new technologies and best practices provided in the most secure way.

Our roots are coming from a startup and we worked with multiple startups for years. Whether their business is just an idea or they have their investment already, we are here to help. We know every pain points of their journey and we like to focus on their technology concerns so they can focus on their business.

OS, coming from an infrastructure background, has been working as AWS Cloud and DevOps consultant for many years, holding multiple AWS and Kubernetes certifications and has architected and implemented multiple Cloud, DevOps and Kubernetes projects during his career, mostly with serverless and containerised technologies. OS worked with multiple startups and helped them to scale their businesses on the cloud. He is also one of the AWS Former Community Heroes, which is a program that recognised and honoured me by AWS for sharing his expertise with the community.


OG is experienced with AWS Cloud and DevOps with a strong development background with many certifications.  He's mainly worked with startups during their early journeys. OG has successfully completed many projects with AWS and/or Kubernetes. He is a security-obsessed, hands-on technical person who always follows DevOps and DevSecOps practices. As OG believes in the "Everything as Code" principle, everything during a project, regardless of how prioritised they are, should be done as "Code".

We believe in the power of continuous learning and the sharing of experience. 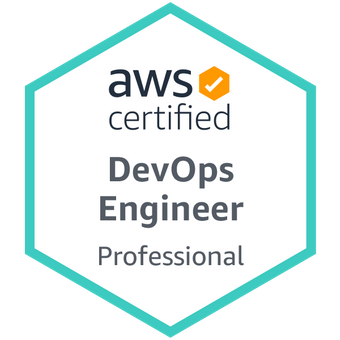 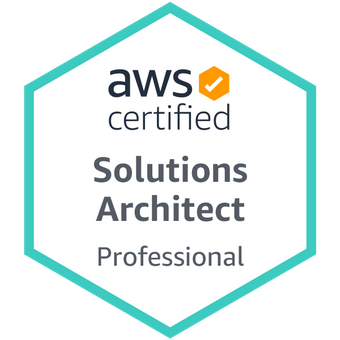 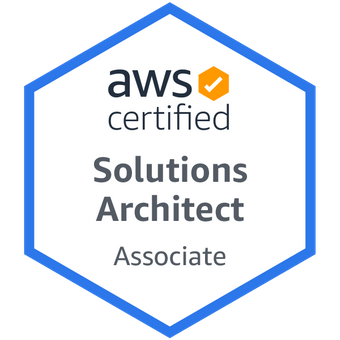 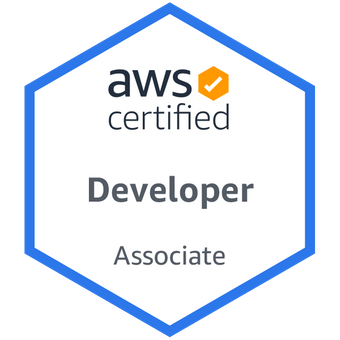 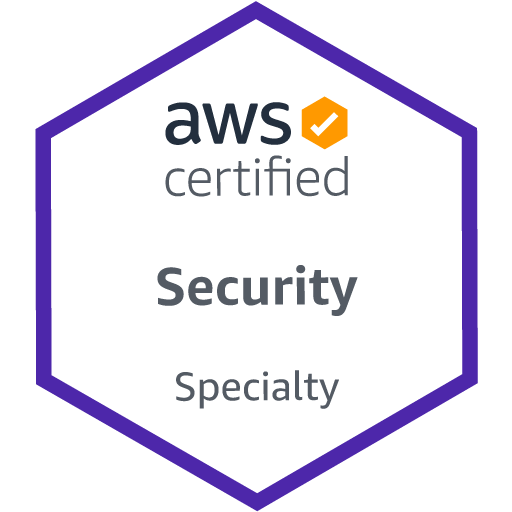 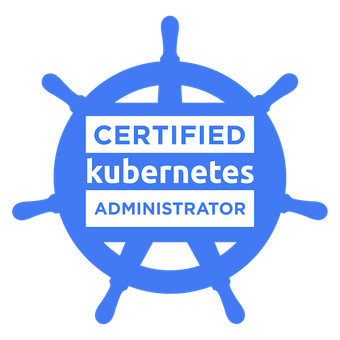 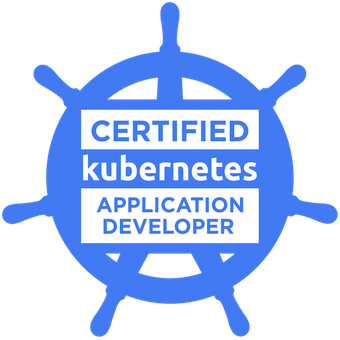 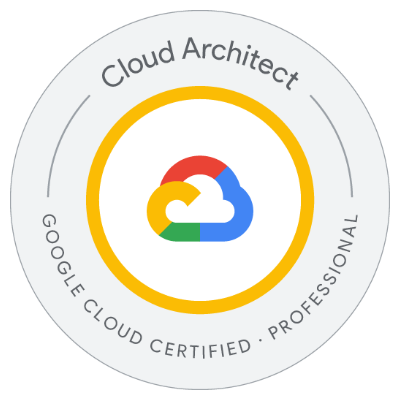 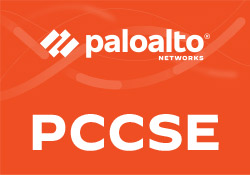 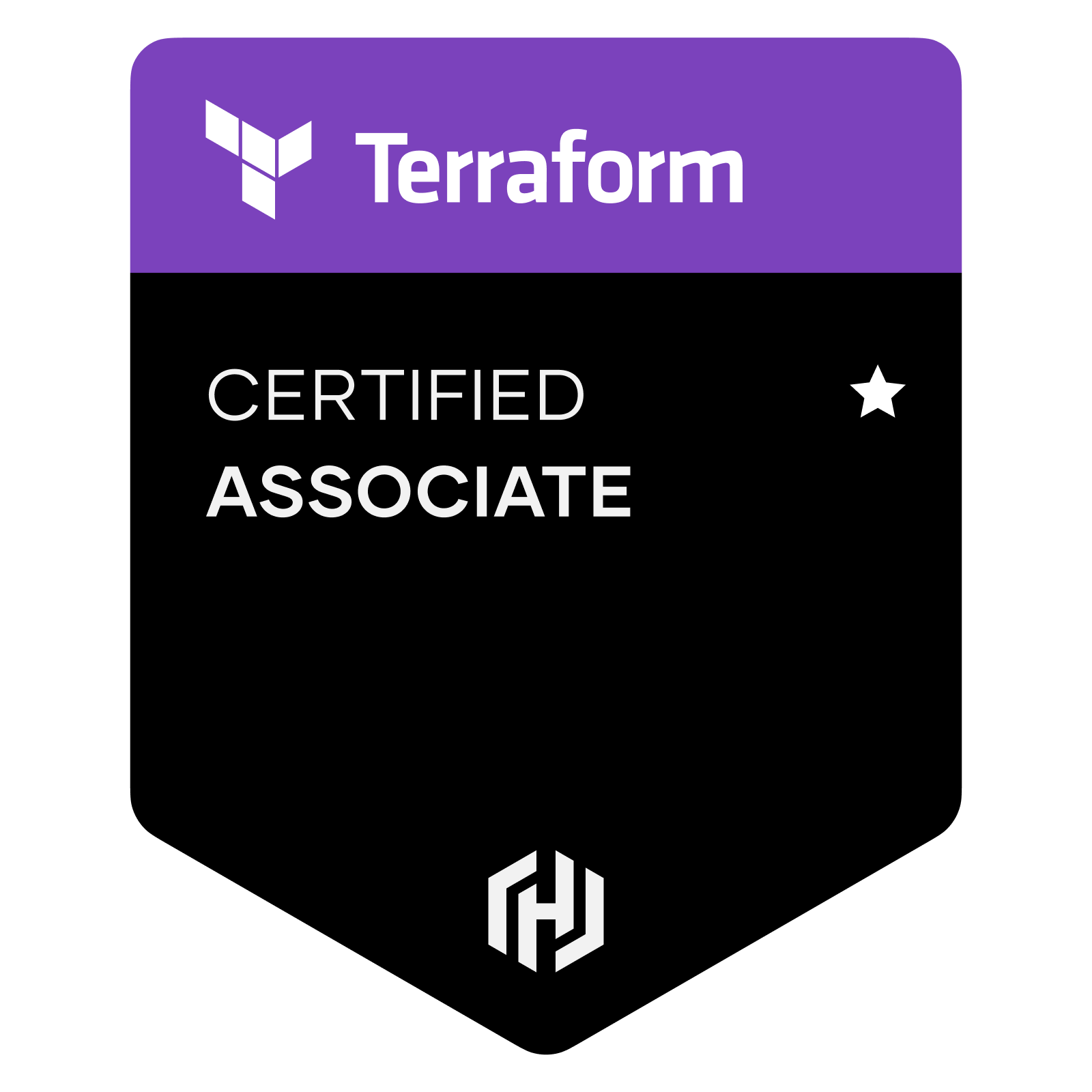 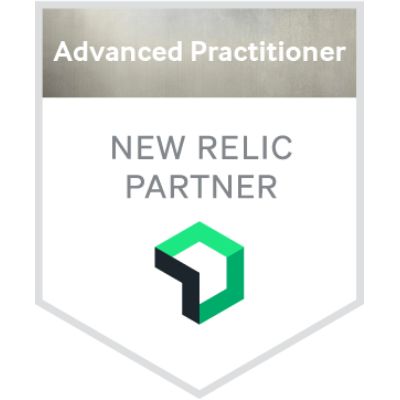 Let's have a quick chat to understand your requirements and figure out how we can help you.